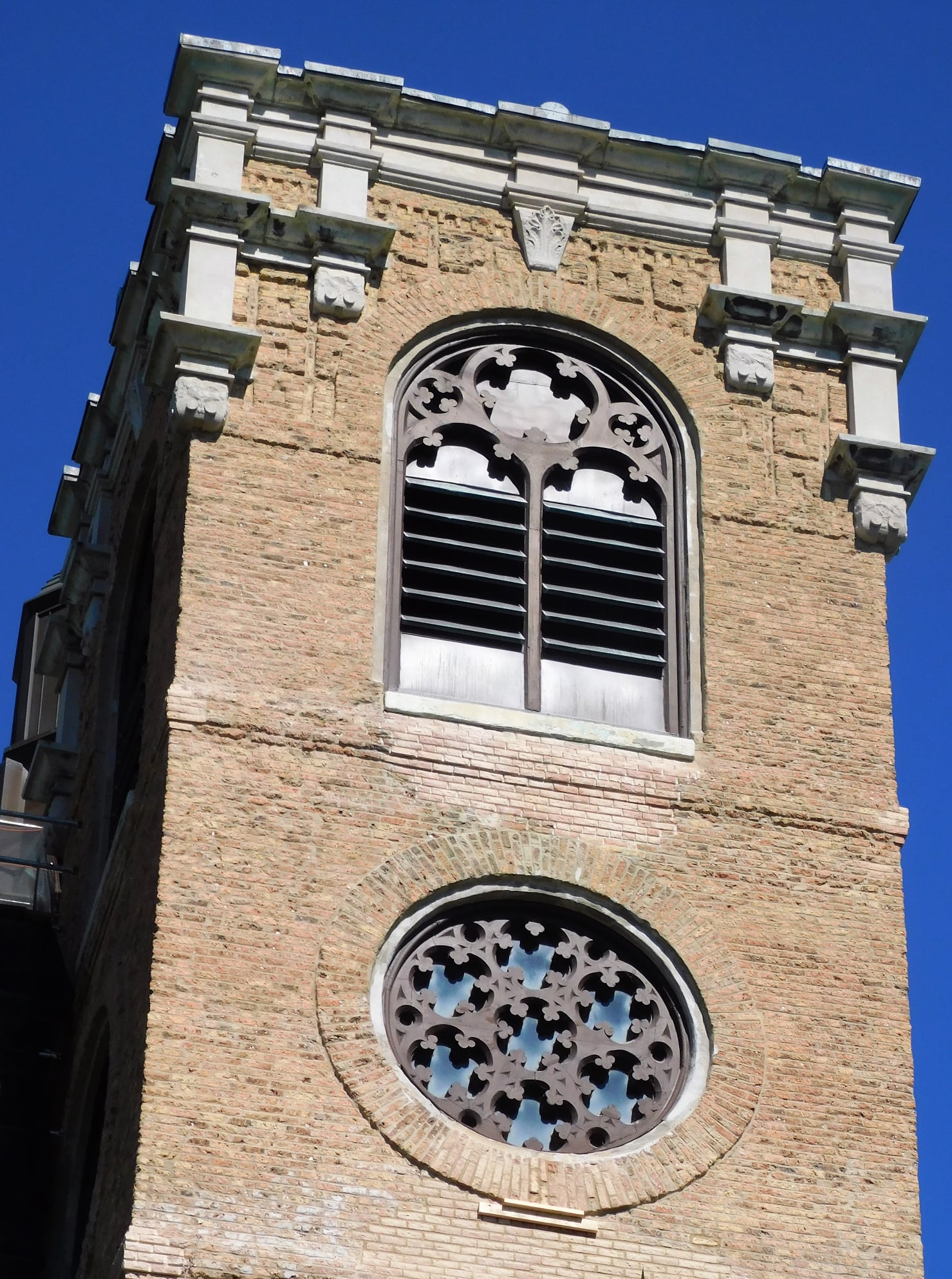 The cool thing about this church is that it is made of Chicago Common Brick, which is the mottled looking brick that is in the back of basically every older Chicago building. More expensive face brick was used on facades. St. Stanislaus is entirely Chicago Common brick, even the fancy parts, but I only got a pic of the tower because, happily, the façade is being restored and is covered with scaffolding

If you ban photography, how am I ever going to get another shot like this?

From the Science Museum of the University of Coimbra

Church of the Atonement, Chicagi 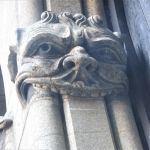 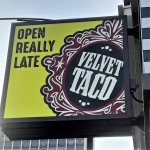