The garages of Tartu are “aspiring strongly to infinity and emptiness”

The heroes of our trips often work at tourist information centers.  The young woman at the TI in Tartu was just that sort: friendly and able to intuit just what we were looking for.  I was asking about architecture when she pulled out a map and said “I think you’ll like this”.

Tartu is Estonia’s university town and the map the young woman gave us must have been the end product of a zealous student project because, oh man, is it ever earnestly written.  Let’s face it: tourist materials are usually full of clichéd descriptions (if I ever read about another “lovingly restored” building I’m going to barf.)   Not this brochure, nuh uh.  Here’s how the map describes a Tartu street: “The street of all streets inside the town of all towns.  The original, intimate and eternal street.”

This charming map has a lot of roughly drawn-in neighborhoods, including one mysteriously designated as “the labyrinth of garages”.   This garage labyrinth is described as “badly articulated but still aspiring strongly to infinity and emptiness.”  Clearly, this was somewhere we had to visit but getting there was a challenge because the map was so vague.  HOB and I walked for about an hour and, figuring we were in the general area, asked a woman out with her dog if she knew how to find the garages.  She was also confused but pointed to a dirt trail disappearing into the woods and said “maybe that way.”

Well I like to think I’m the type of traveler who, when shown a muddy, unmarked trail, will immediately set forth in search of a garage labyrinth.  And hey, after about five minutes, we found them: garages.

As advertised: “badly articulated but still aspiring strongly to infinity and emptiness.”

Some of the garages were lonely. 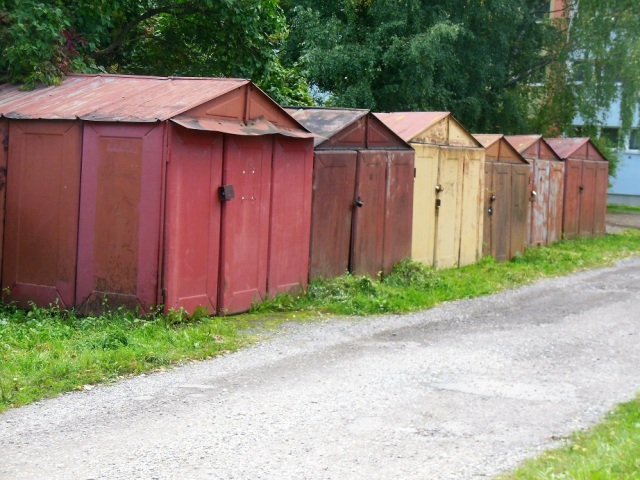 But mainly the garages were cuddled up with friends.

We saw a few old men about, but mostly the garages were deserted.  I think these serve as man caves for retired Estonian guys who need to get away from their wives for a while.  At any rate, they didn’t appear to contain cars. 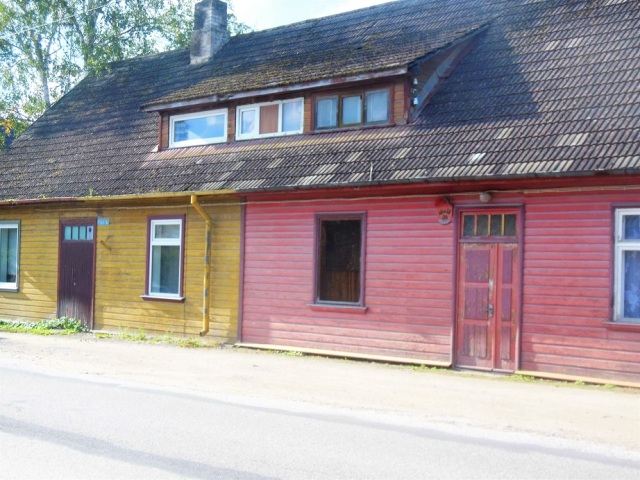 After we emerged triumphantly from the labyrinth, we started seeing the rest of Tartu through the aesthetic of those garages. 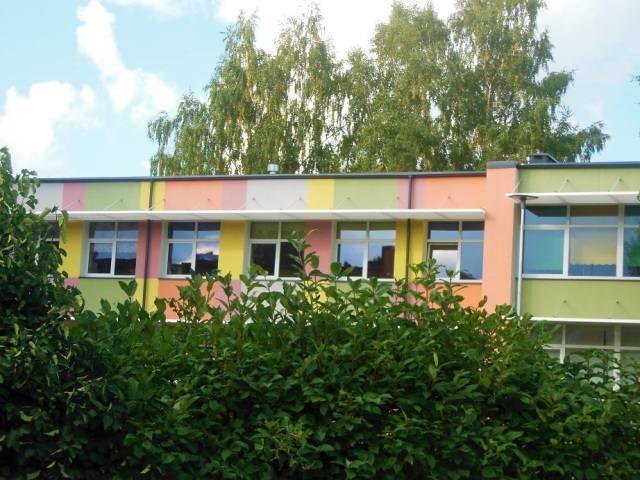 Tartu knows how to rock a pastel paint palette.

Tartu is a surprising endearing town; there are lots of serious musicians, cool public sculptures, and exceptional architecture.  And if you’re lucky, the nice lady at the tourist center will give you a (wonderfully overwritten) map.

How we got to Tartu: train from Tallinn.
Where we slept: Academus Hostel.  Price: €40 for a double. Recommended: yes.