Vilnius, as painted by de Chirico: a play in two acts

HOB: Wait, remind me who de Chirico is?  Oh, yeah, I think I remember.  Is he the one with the steep perspective and shadows and the girl with the hoop?

Mystery and Melancholy of a Street by Giorgio de Chirico. Oil on canvas, 1914

WOB: Yes, that guy.  But not just that painting.  A lot of his stuff looks like Vilnius. 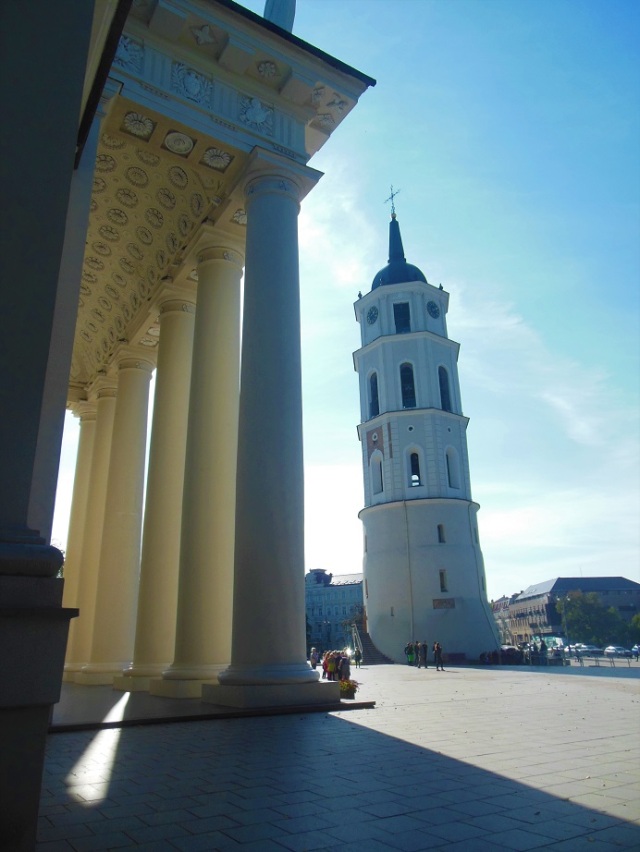 HOB: I don’t know any of his other paintings. 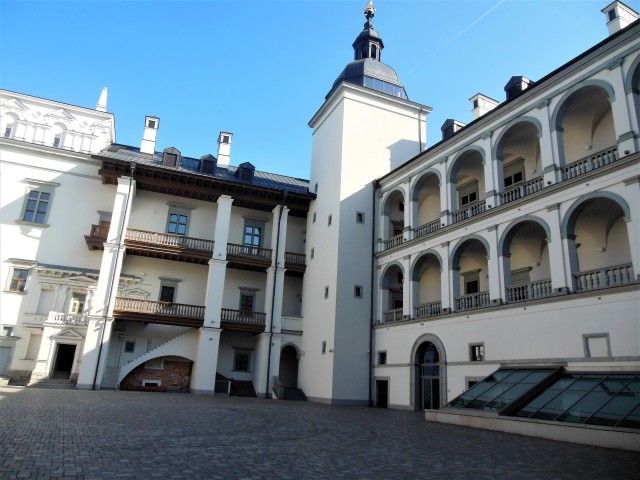 WOB: (after a few minutes have elapsed) OMG it looks just like a de Chirico!

HOB: (exasperated) I told  you already, I don’t know his other work.  Why don’t we look it up later? 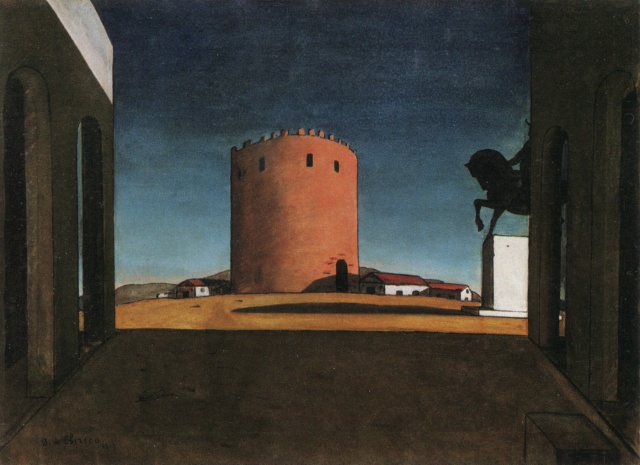 The Red Tower by Giorgio de Chirico. Oil on canvas, 1913 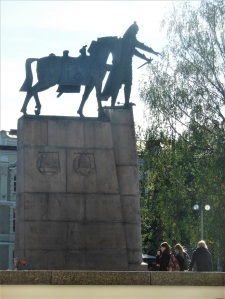 Scene: a one bedroom apartment in Chicago in mid November.  HOB is making pizza dough and WOB is surfing the internet while cuddling an elderly cat.

WOB: Hey HOB, come over here and look at this.  (She pulls up google images on her screen). 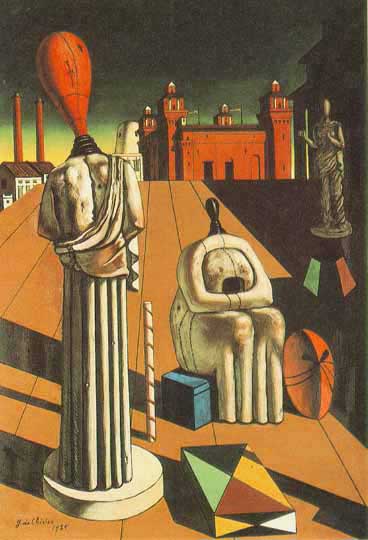 The Disquieting Muses by Giorgio de Chirico. Oil on canvas, 1947

HOB: What are those?

WOB: (Yells, wakes up cat) WHAT I WAS SAYING.

How we got to Vilnus: train from Siauliai to Vilnius.
Where we slept: Sofijos Studio Old Town Apartment.  Price: €45 for a double. Recommended: yes.